As we mentioned in our quarterly report, things are mooving along with our first data story. However, before we let it roam on the range, we want to make sure it is up to a certain standard. The question is, what standard?

As students and instructors, we have a good idea of what tutorials are not good. Sometimes exercises just don’t work, but it’s hard to know that until we’ve actually shared the thing with the world. And while folks understand that no tutorial is perfect, we want to ensure, before we share our story with collaborators in classrooms this fall, that it works as expected.

Thankfully, we don’t have to debut the whole thing all at once. Instead, the Digital Data Stories (DDS) team decided to utilize an Evaluation Preparation Plan (EPP) framework to guide our external testing.

An EPP gives us a living guideline for how to design each stage of testing for the data story. It’s broken into five stages that outline all the things we need for testing and the problems we want evaluated. Breaking things down this way means that we consider each aspect of the testing process, and things don’t get missed.

We can think of these sort of as the who, what, when, where, and why of testing, though in a slightly different order.

For evaluation, we start with the ‘why’ and the ‘what’. Why are we testing this now? What do we want to know? We wanted to test now because in the eyes of the team, the story is complete and we want it to be well used. Furthermore, we want to know whether our data story works for our audience as intended. Our hope is that folks with no archaeological experience can learn something about cattle bones from archaeological sites.

With that objective in mind, we moved to the ‘who’ and decided to focus our first round of testing on people who are new to archaeology and people who may have archaeological experience but lacked computer programming as part of their training. 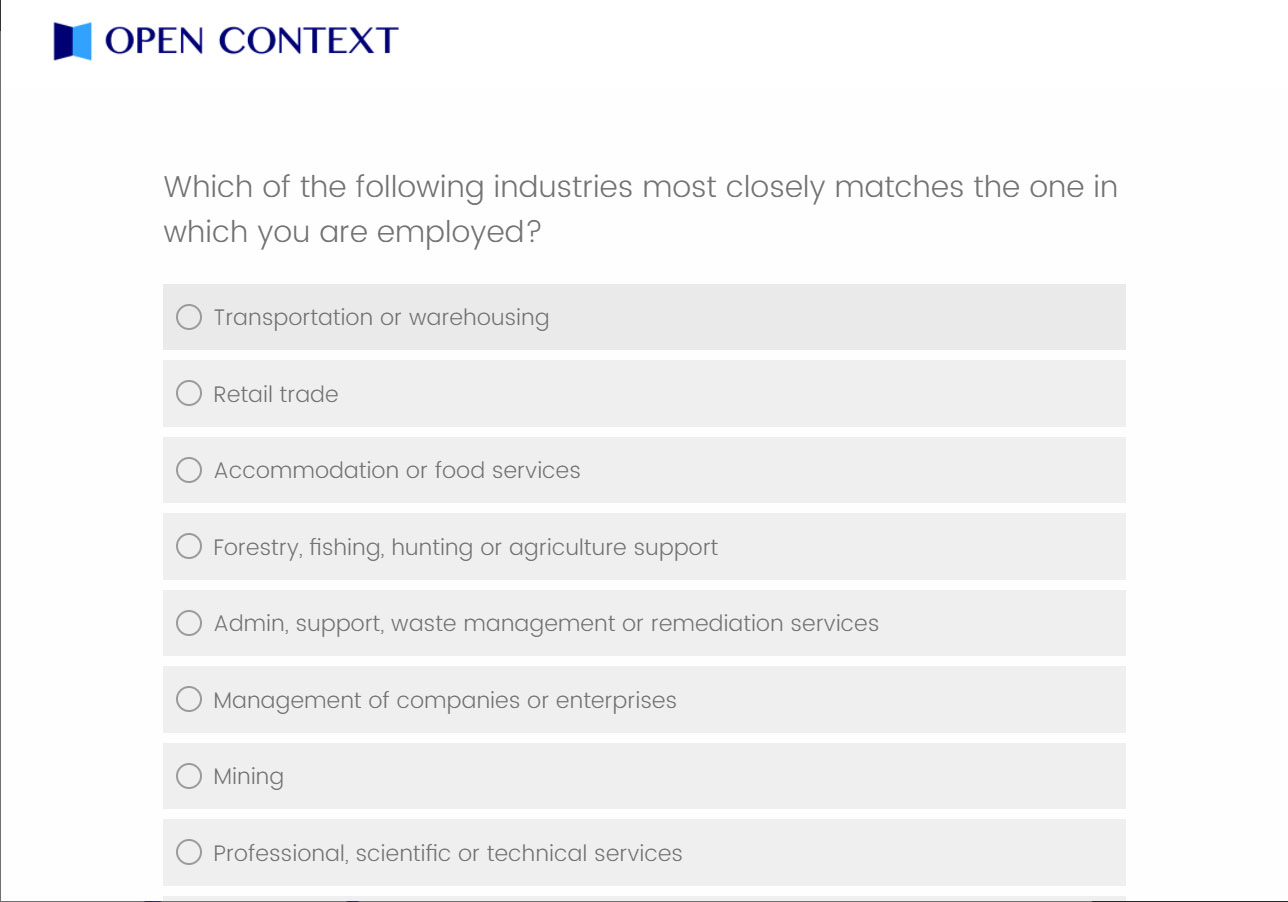 After that, we revisited the ‘what’ and added the ‘where’. We decided to collect data via a text-based survey, provided online with a testing packet. A text-based survey is one that collects text, as in typed up comments, rather than recorded audio or video responses. Key during this stage was writing survey questions that evaluated the preparation of our participants and how well our data story served them.

With those decisions in place, we moved on to stage 4 and shared the plan with our team to test the testing plan. Having wrapped that up in the last week, we sent the testing packets out and are ready to get responses.

What’s really cool about this system is that the EPP is a living document. So, as we test, we reexamine the framework to capture ideas about testing that we missed. This means, if we forget something this round, we can make sure to include it in the next round of testing. It also means we get better as we go along, building on feedback for testing and for future data stories!

So with the plan for evaluation in motion, defined by what we want to see, we’ve released the cows for our first round of evaluation. Check back soon to learn what we find out and for the official debut of our first data story!

YOUR CONTRIBUTION TO ARCHAEOLOGY

Help us open the past to new discoveries! Donate Today!